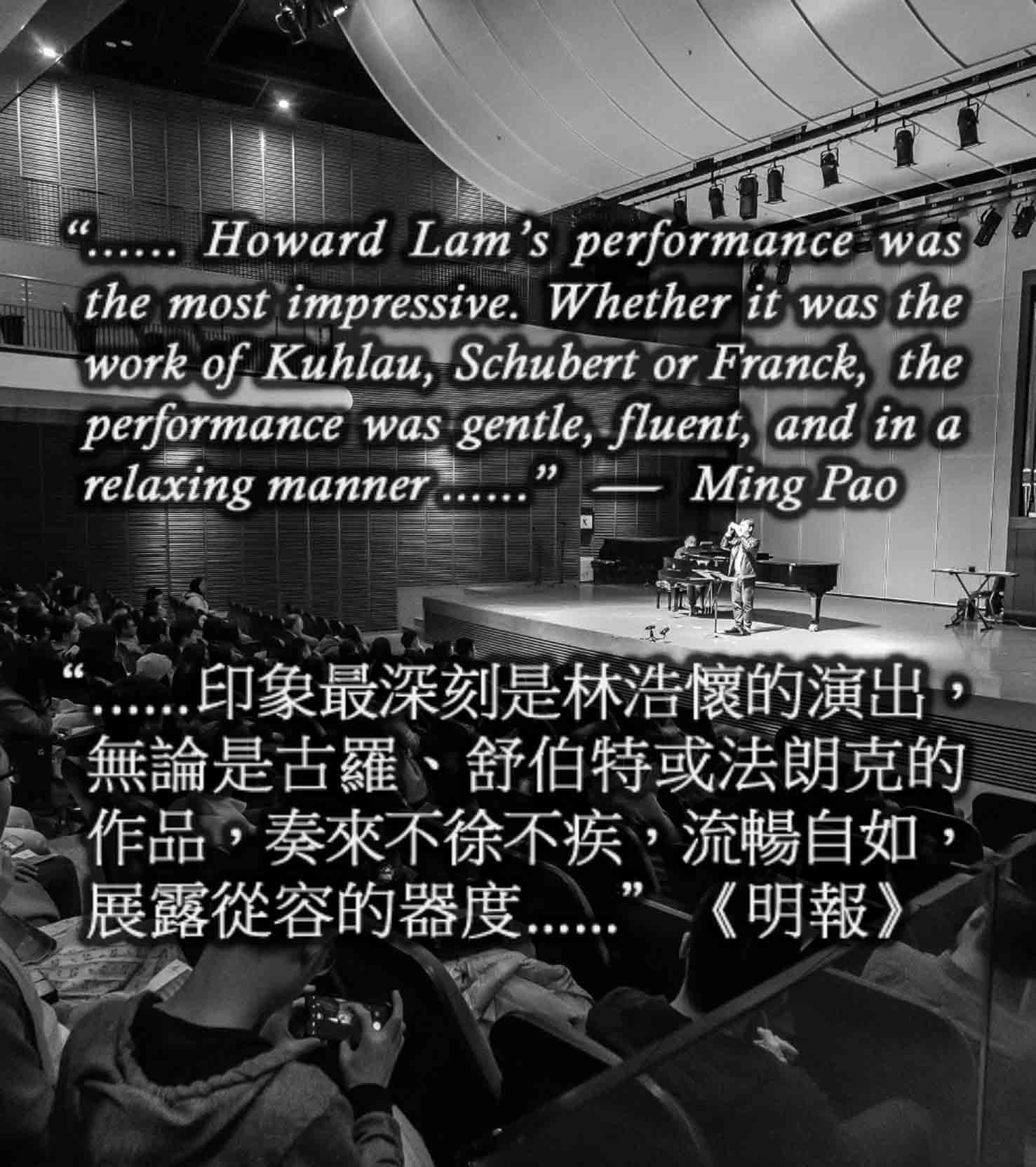 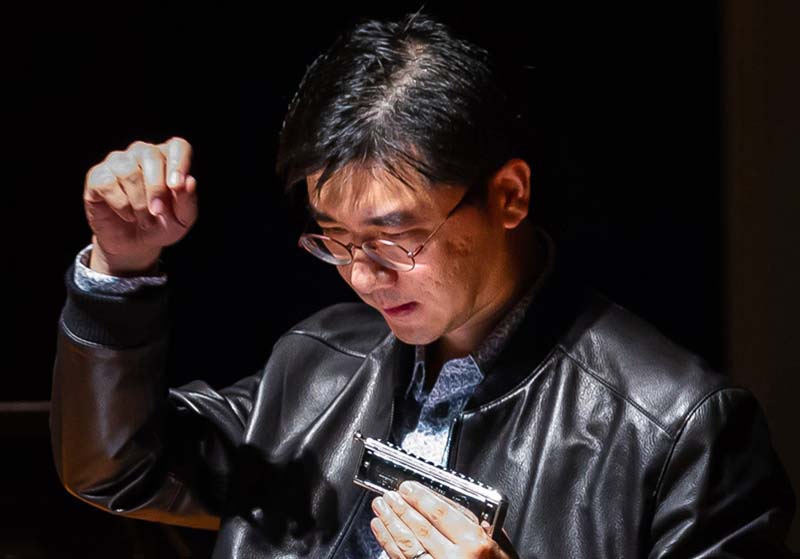 Howard Lam Ho-wai is the recipient of Hong Kong’s the first-ever Champion title in Asia Pacific Harmonica Festival and many other awards. He is also an active member of the local harmonica community taking various roles, such as performer, ensemble founder, orchestra conductor, book author, mentor and adjudicator.

Howard starts learning harmonica at his young age and is honored to have the opportunity to learn from the two maestros Mr Leung Yat-chiu and Mr Fung On. His harmonica technique was mainly shaped in his youth through the training in the King’s College Harmonica Band, and then further enhanced with the attentive coaching by Mr Howard Yan. His repertoire spans from Baroque to Modern and his solo performances were well received by the audience, including a compliment by a columnist in Ming Pao on his performance as “the most impressive” and “gentle, fluent, and in a relaxing manner”.

Howard is also enthusiastic about promoting harmonica. He has been invited as seminar speaker, adjudicator and guest performer in overseas events and as interviewee in local media. He was the Captain of the King’s College Harmonica Band and served in committees of Hong Kong YMCA Harmonica Orchestra and Hong Kong Harmonica Association. One of the achievements he is most proud of was being the Deputy Editor-in-Chief to assist Mr Johnny Chan in editing the first-ever book on Hong Kong harmonica history Seventy Years of Hong Kong Harmonica. 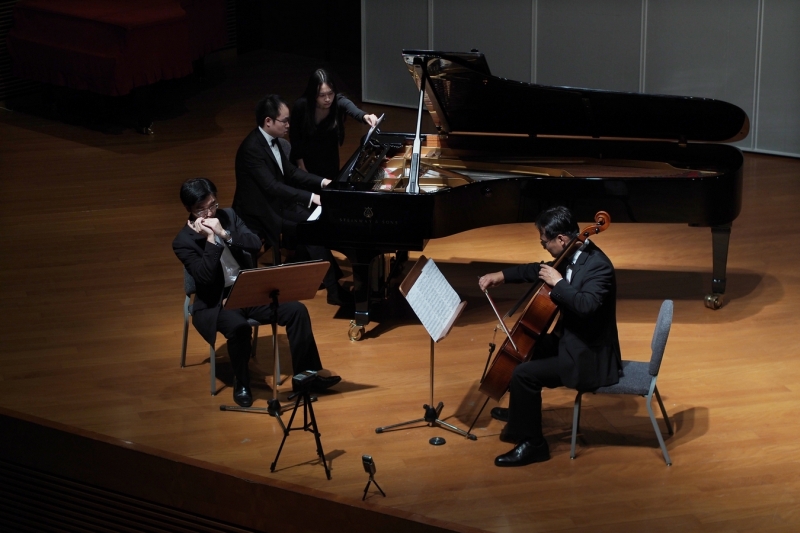 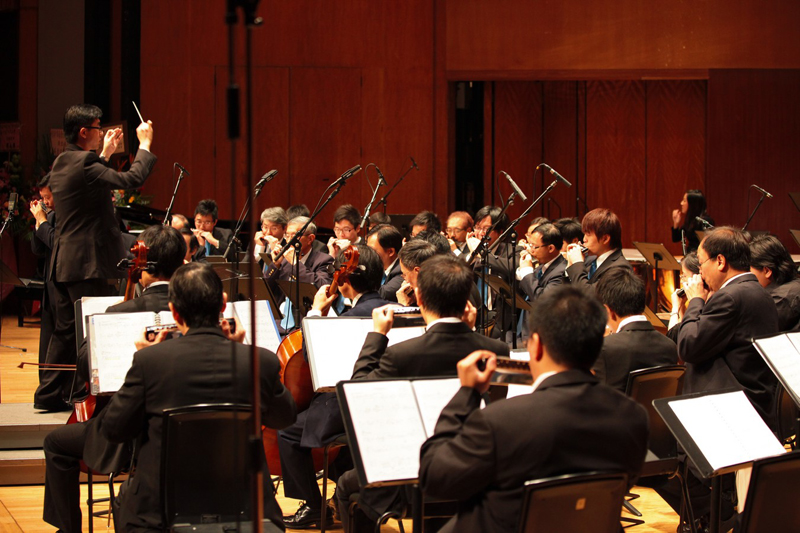 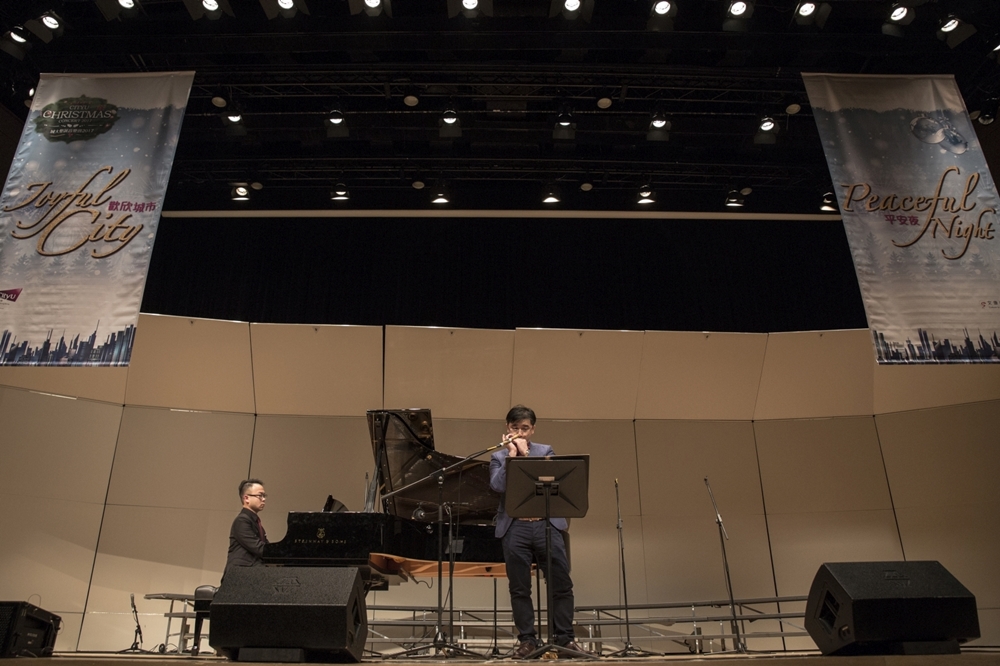